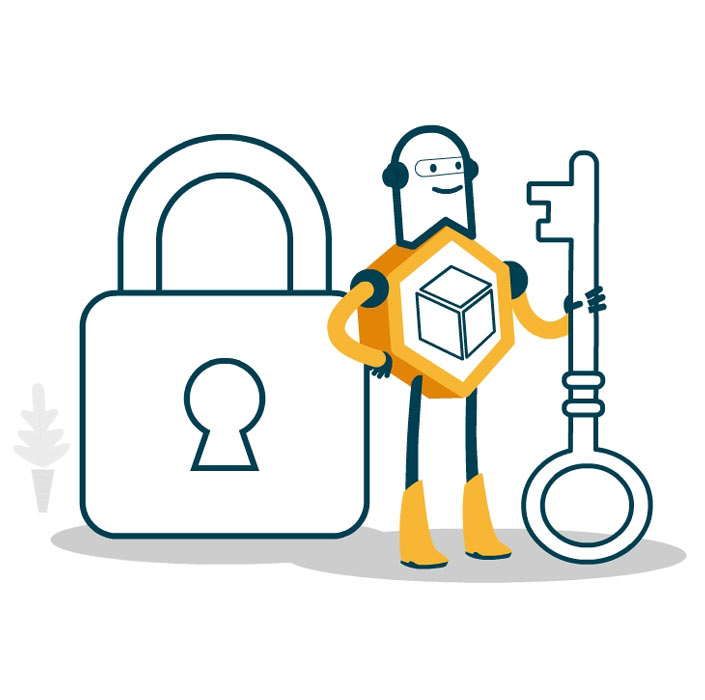 If any technology is cursed with its name the most, it is “ Self-Sovereign Identity” or SSI. The skepticism begins with the very term, “self-sovereign.”

Think about it, which sovereign country or state would like its people to have a “Self-Sovereign Identity”. As we all know, without the government’s blessing, any identity solution is not going to fly.

Self-sovereign does not mean you self-attest all of your credentials. E.g. you can’t issue yourself a passport or a driving license but you should be able to combine different credentials to present an identity you want to reveal or share.

Contrary to the popular belief, SSI is complementary to government-issued credentials. If the government gives me a driving license in W3C verifiable credentials format, I can prove using my digital signature and verifiable presentation that I am over 18 without showing my date of birth. In fact, SSI can actually build a seamless, stronger, and more meaningful privacy-protected relationship between governments and citizens.

The current email and social network IDs, albeit acting as human-friendly aliases for collaboration, also leave the users’ data vulnerable to high risks including thefts and misuse. Additionally, a lot of unnecessary data is shared during these digital transactions, over which the users have no or limited control. For example, while presenting your driver’s license, you also share your name, address, and phone number, even though the primary objective of the authentication is to verify if you’re authorized to drive.

This is where Self-Sovereign Identities come in.

These decentralized identities are unique identifiers with distinctive characteristics such as immutability, censorship resistance, and tamper evasiveness. These characteristics help them emerge as the leading ID system offering complete ownership and control.

The most exciting part of the Self-sovereign identity or Decentralized Identity is to live in a password-free world and thankfully with decentralized identity gaining tremendous traction in the last few months, I have total confidence that in near future we would see digital interaction with no userid/password. Last but not the least, I don’t enjoy giving my mother’s maiden name for the password reset 🙂